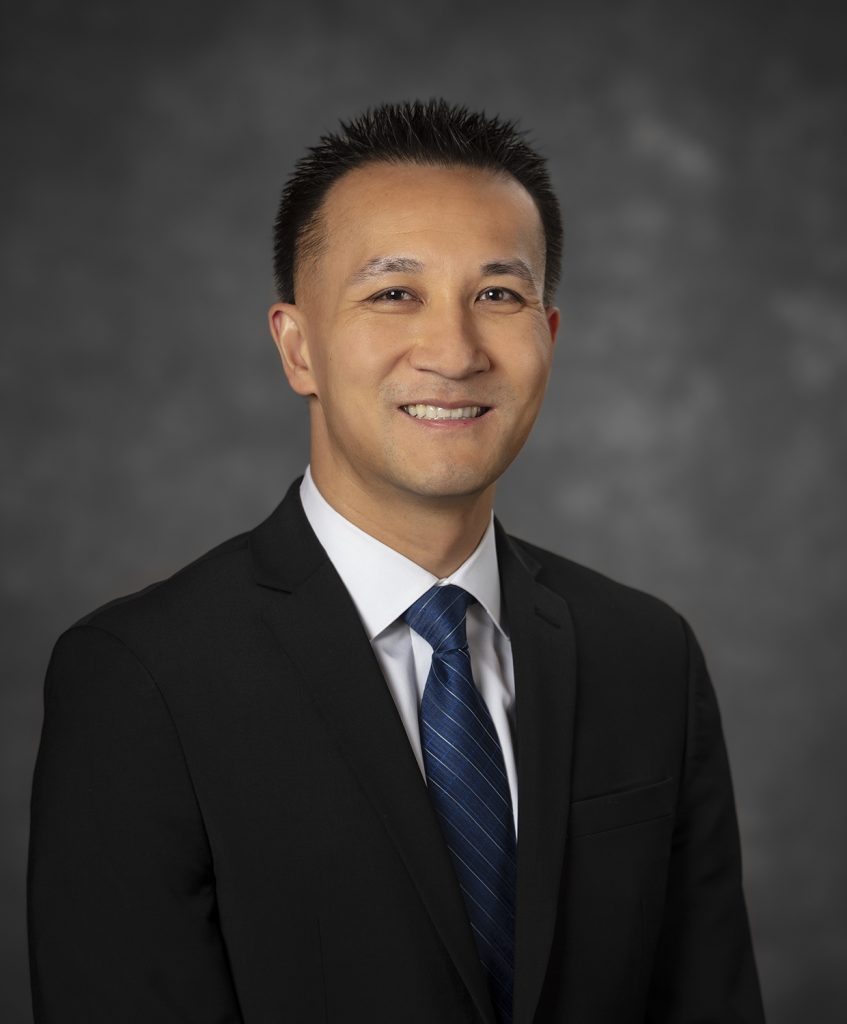 Tai Tran has been the Assistant General Manager at the Detroit Athletic Club (DAC) since February 2020, bringing 12 years of experience in various management roles from the Pacific-Union Club in San Francisco, Calif.

“Tai came on board at the Detroit Athletic Club during a precarious time,” noted Charles Johnson, CCM, ECM, the DAC’s Executive Manager, in nominating Tran for the Rising Star Award. “He joined the team as the club was transitioning leadership of general managers [and] just as the pandemic was beginning in the U.S. [His] first day at the club was the day the Governor of Michigan closed all businesses.

“Immediately upon arriving, Tai was called upon to help with unprecedented needs,” Johnson continued. “[His] leadership throughout that period helped to keep the staff intact and allowed the DAC to be prepared to welcome members back once [they] were allowed. As city clubs struggled throughout the pandemic, the DAC endured and emerged stronger.

“This is only possible because members are engaged, satisfied and trust in the DAC leadership,” Johnson said. “[Tai Tran’s] leadership allowed for membership growth and greater volumes of membership engagement. [He] was the ideal leader for the time, [as he] led his teams to successful performance during trying times.”