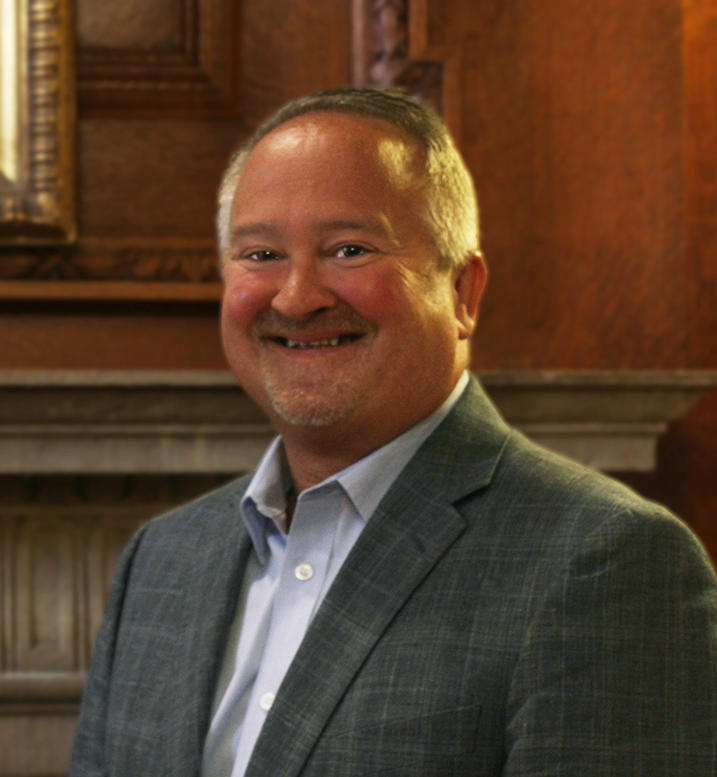 As Cummings marks his tenth year as the Harvard Club of Boston at the end of 2022, it will mark a decade where “under his leadership, our Club’s achievements in fiscal oversight and profitability, member engagement and satisfaction, and employee morale and career growth have been utterly transformational,” said Matt Hegarty, the Club’s President, in nominating him for the Mel Rex Award.

“HCB, like all other City Clubs, wrestled with the unprecedented uncertainty of the pandemic,” Hegarty added. “We were so fortunate to benefit from Steve’s steady and strategic leadership throughout. In March of 2022, we have a growing membership and an abundance of optimism. This would not have happened without Steve. He kept the Club and operation together during a crisis never seen in our 114-year history.”