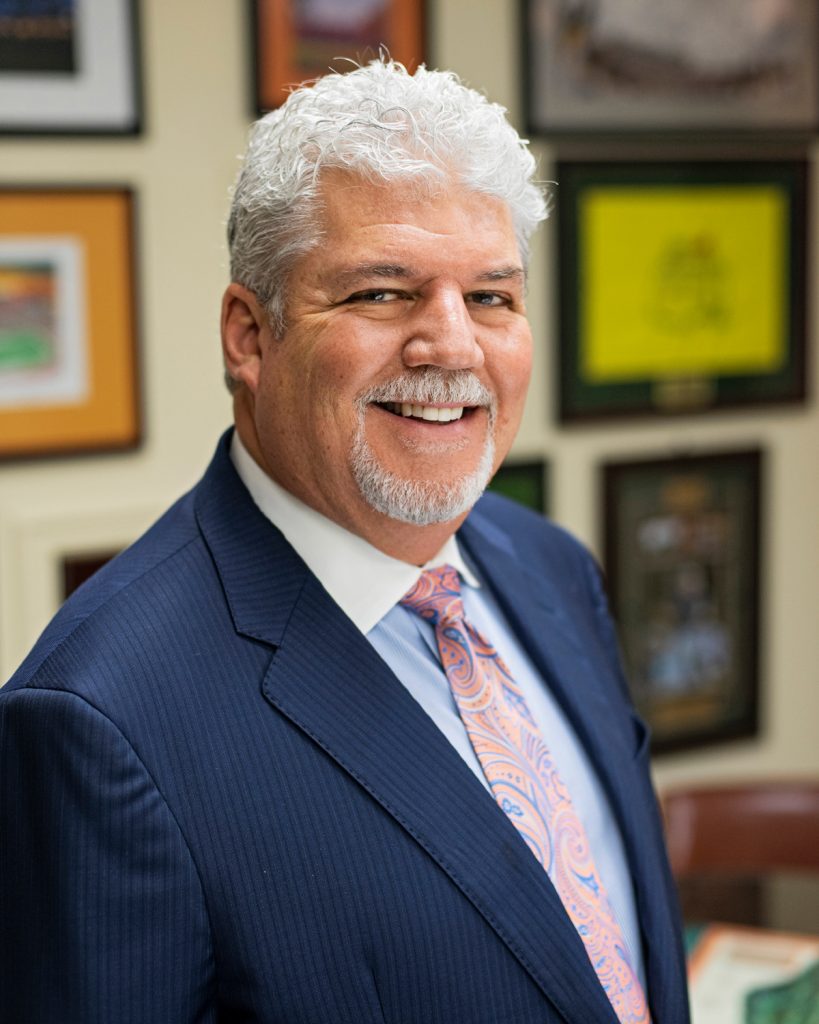 In his 20 years at Indian Hills CC, “Michael Stacks has provided leadership for many of our Club’s largest and most impactful improvements to facilities, amenities, golf course and overall member experience,” said Robert Owens, Indian Hills’ 2022 President, in nominating him for the Mead Grady Award. “The impact of this vision and successful execution were due to Michael’s leadership and management contribution. All resulted in significant and steady improvement in member utilization, member satisfaction and new member applications.

“People want to members of, and work for, Indian Hills Country Club,” Owens continued. “Much of this is credited to the management and Governance of the Club. Michael’s impact on these aspects is undeniable, and the membership owes a great debt of gratitude for his contributions.”