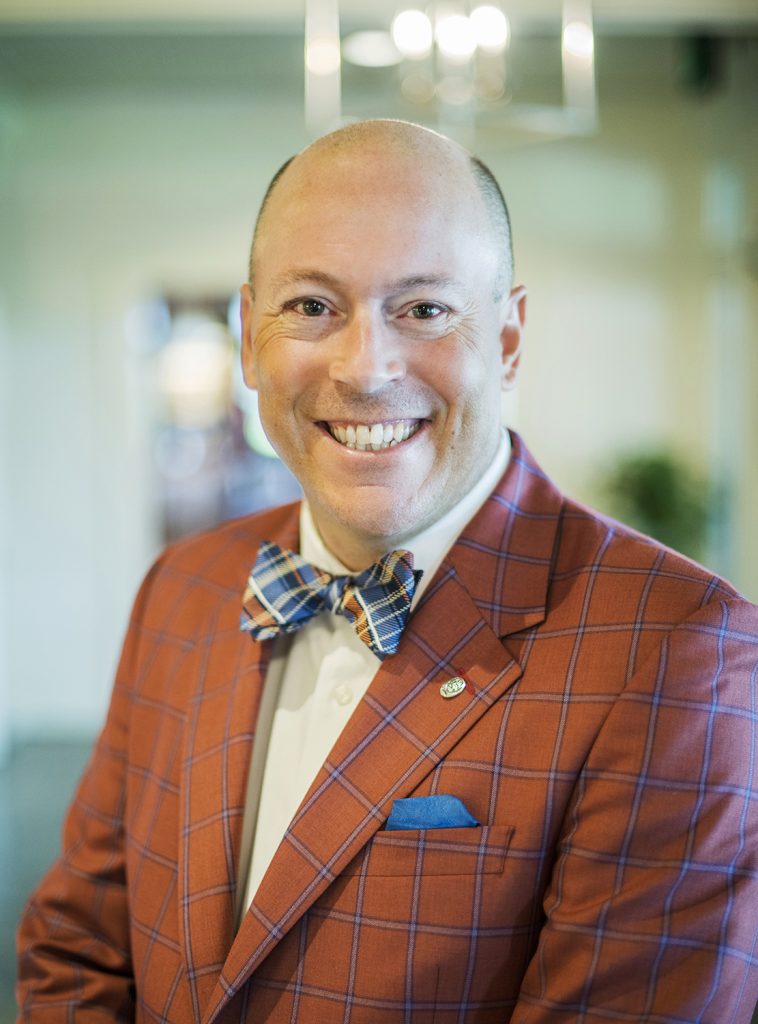 M. Kent Johnson has been General Manager/COO of Baltimore Country Club (BCC) since 2018. Previously he was General Manager of the Elkridge Club in Baltimore for 11 years. His club management career has also included positions with the New York Yacht Club, Harbour Court, in Newport, Rhode Island and the Gibson Island Club in Gibson Island, Maryland.

Baltimore Country Club was founded in 1898 in the city’s Roland Park location and opened its second location at Five Farms north of the city in 1926. Five Farms features two 18-hole golf courses. The A.W Tillinghast designed East Course is nationally ranked and ranked #1 in Maryland by Golfweek. Today, BCC remains one of only a few clubs in the U.S. that operates on two campuses.

“Kent Johnson has been a great asset to Baltimore Country Club since his employment commenced in 2018,” said Martin P. Brunk, President of the BCC Board of Governors, in nominating him for the James P. Brewer Award. “He has shifted the culture of the Club to focus on genuine hospitality and focus on the people, both members and staff. He and his Executive Team have created a philosophy to which the Club operates, known as ‘Great People Make Favorite Places.’