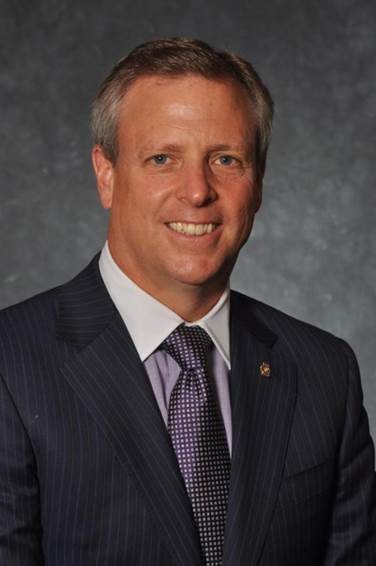 Bill began his career 39 years ago at The National Club as Assistant Manager and currently serves as the General Manager and Chief Operating Officer. He is dedicated to the Club’s long-term success and has been a leader with many initiatives and successful changes that were implemented over the years. Through his leadership the Club has seen many successful capital projects, increased member engagement, new technologies implemented and increased revenues.

During the last year, Bill and his team have been leaders in meeting the challenges of COVID, working with the Board and special Task Force, rewriting safety protocols, creating a new playbook for the way the Club does business. In addition to training staff to adopt the new procedures, numerous videos and communications were prepared by the team and they have helped membership adhere to the new policies to ensure the health and safety of members, guests and staff alike. Bill and staff created a “Safe Haven” where the members feel comfortable coming to the Club which is their home away from home sanctuary.

Bill is a graduate of Ryerson University where he studied Accounting and Finance and later attended York University. He is a past National and Branch President of the Canadian Society of Club Managers. Bill and his wife Sharon have 3 children, Amanda, Andrew and Alyssa.